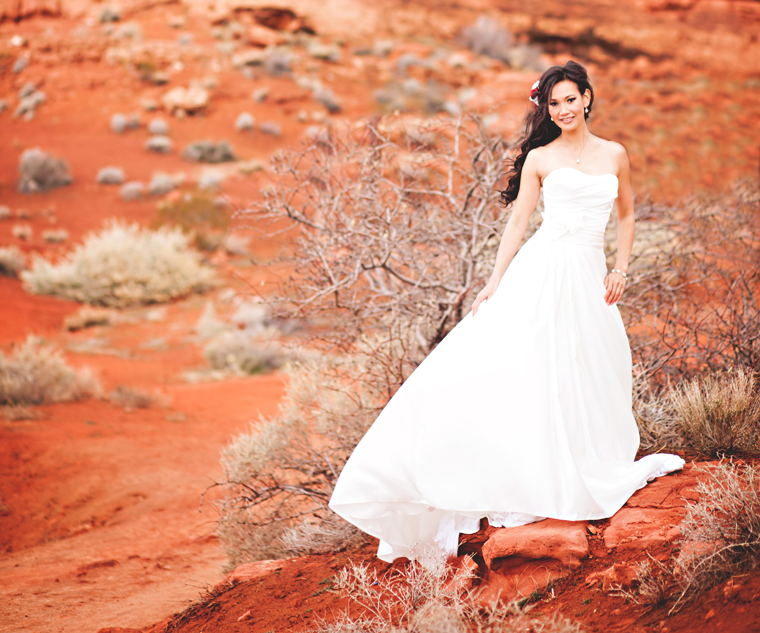 Cathy Ford began singing even before she began talking. She started performing as a young girl, when her father encouraged her love of the arts by teaching her how to sing back-up for his band. She began performing on stage in her teens as a vocalist in several musical theater productions. After high school, she attended college to acquire a bachelor's degree in Music, but after a few years she decided to put her education on hold to raise a family.

After a short time working in film, Cathy's desire to write led her into collaborating with a filmmaker in creating a short film for a festival. It was this first film production that inspired her to begin writing songs. She wrote her first song, "Losing You," for this film. After that, it became easy for her to put her thoughts on paper and set them to music.

"For me, writing music does not always follow the same formula. Sometimes it begins with a melody, sometimes with a harmonic progression, and sometimes with a lyric that moves me. But all of my songs express deep meaning for me. I draw upon my experiences with love, loss, adversity, and hope to generate the feelings that I want to convey. I write music for my own personal expression and healing, but hopefully those ideas come through the music and serve to create meaning for others. It gives me a great sense of gratitude and satisfaction when I find that something I created helps or inspires another person. It is my deepest desire to give a voice, through my music, to those who are unable to express themselves otherwise."

Cathy currently resides with her husband and family in scenic Southern Utah, where she enjoys a variety of outdoor activities, performing on stage and screen, and most of all, spending time with her family and loved ones.